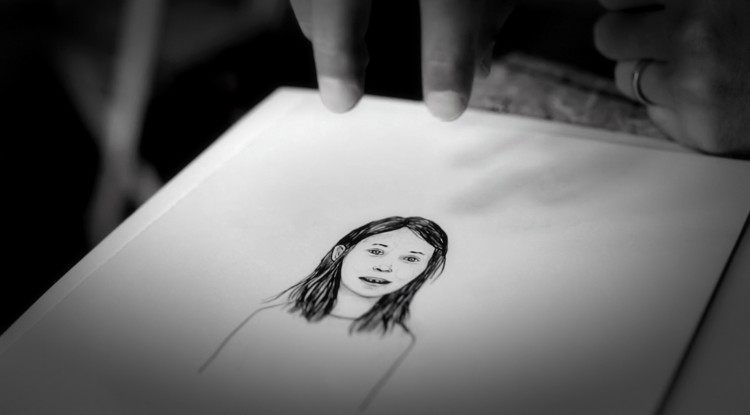 Promo for Out of Sight (VR)

Out of Sight is a drawn Virtual Reality, directed by Sara Kolster that takes you to the world of 9-year old Lena and her father. While Lena is busy dissecting an owl pellet, her father is swallowed by his own memories. They are having a conversation, but at the same time, they aren’t. Without knowing, they are both thinking about the same: the loss of Lisa, her sister and his daughter. As a viewer you find yourself in the head of the father or the daughter and you experience the two different perspectives.