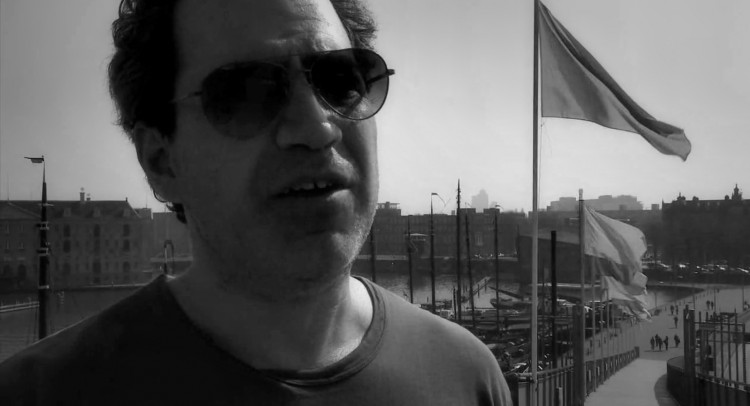 Director Tommy Pallotta made a compelling documentary about his friend Stephen Prince: a very engaging storyteller who worked extensively with film icon Martin Scorsese in the seventies, both as a producer and as an actor (Taxi Driver).

Prince was also the subject of Scorsese’s lost film ‘American Boy’, in which the young Stephen tells fascinating, some time totally absurd anecdotes from his rock&roll life. For example: the most memorable scene from Tarantino’s Pulp Fiction, in which Travolta injects adrenaline into the heart of Uma Thurman who overdosed, is based on a story that Stephen tells in this documentary.

Three decades after Scorsese’s film was released, Tommy Pallotta brings us ‘American Prince’, where he draws out Steven Prince once more to recount his days since ‘American Boy’, share why he turned his back on the entertainment industry and to compose the next chapter of his story.

Since SubmarineChannel helped American Prince to come about and since we distribute the film, we had a nice talk with the Amsterdam-based director Tommy Pallota. We talked to him about how he met Stephen Prince (their first encounter wasn’t particularly friendly) and how Pallotta started in the film industry himself, still being a philosophy student in Austin. Here in Austin he met Richard Linklater with whom he work on movies like Slacker, Waking Life and A Scanner Darkly.