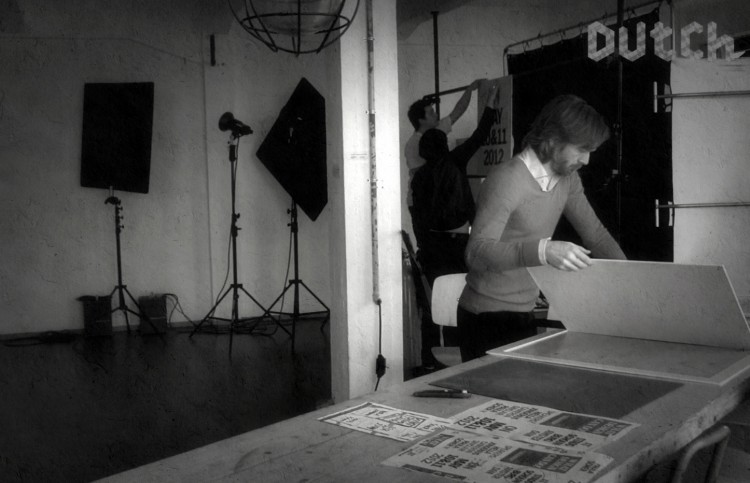 With its fresh, deceptively simple and directs designs, De Designpolitie is one of the most original design studios in The Netherlands. Since its foundation, by Richard van der Laken en Pepijn Zurburg in 1995, the studio has been building on an impressive body of high quality work.

One of their well-known, collective projects is Gorilla, visual columns which they previously created for national newspaper De Volkskrant, and which are nowadays published in the weekly magazine De Groene Amsterdammer.