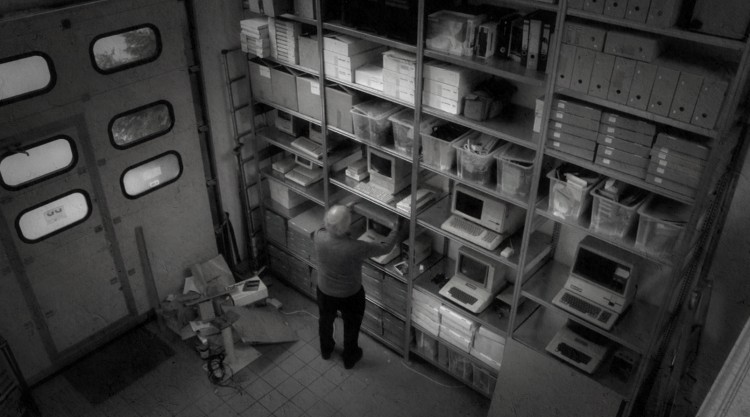 Studio Dumbar, founded by Gert Dumbar in 1977 is a design studio with a long-standing history of remarkable projects. With his designs for the Dutch Railways, the Postal Services, the Police and many other governmental institutions Gert Dumbar has played a quintessential role in shaping the Dutch graphic landscape. Although Gert Dumbar is no longer actively involved with the studio his spirit is still very much alive.

In the sixties Dumbar studied at the Royal College of Art in London. There he decided to become a designer in stead of a painter. But the freedom he experienced in the arts inspired him to always try to rebel within the design practice.
A few years ago Studio Dumbar designed a new visual identity for the national Dutch Government. A huge operation in which 175 existing identities were blended into one clear and coherent identity.