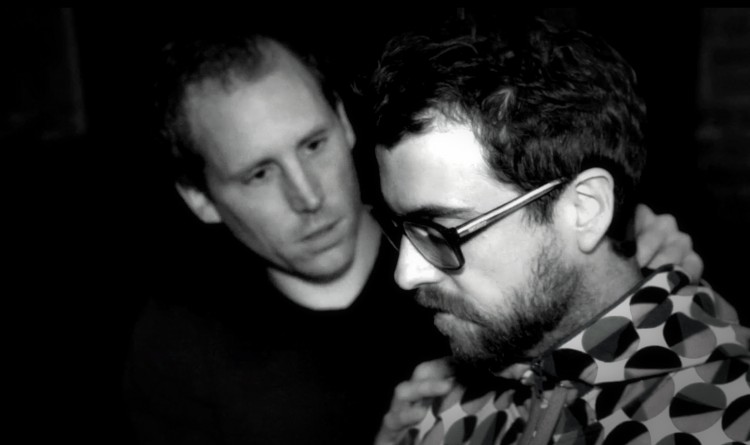 What a priviledge it was to catch up with Rex Crowle, a.k.a. Rexbox in person ahead of the release of Tearaway, a new game for the Playstation Vita. Tearaway is the latest masterstroke of the UK-based game developer Media Molecule. As the creative lead, Rex added a fair share of his signature creative mojo to this amazing new platformer.

Rex was also involved (as an art director of sorts) with Media Molecule’s hit platformer LittleBigPlanet – one of the Playstation 3′s launch titles back in 2008. We literally spent days of our lives navigating the loveable Sackboy through LittleBigPlanet’s incredibly tactile “Craftworld”. Even had a few go’s at building a level using LBA’s built-in level creator.

So, even though his resume says he’s a game designer, graphic designer, and animator; what Rexbox *really* is, is a worldbuilder. Someone who loves the process of creating beautiful, mesmerizing and intricately detailed universes that invite us players to explore their every nooks and cranny’s.

Rex, who has basically been working non-stop for the past two years, was in Amsterdam to present at the annual Motion Design Festival we co-host with Playgrounds. Rex talks about how he first fell in love with gaming (in Game Aracades and on an Amiga, of course), walks us through the development process of Tearaway, and discusses how they took advantage of the new of the Vita specs to create an ingeniously interactive Papercraft world in which you, the player, play a starring role in the game’s storyline.
CREDITS
Director, editor: Geert van de Wetering; Interview: Remco Vlaanderen; Camera: Niels de Roos; Sound: Steven van Dijk; Productie: Marlijn Koers; Publisher: SubmarineChannel.com