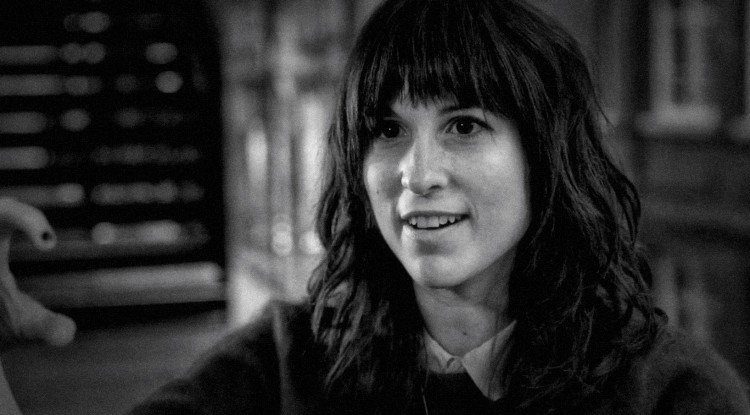 Julia Pott is one of the promising and leading young illustrators of today, named one of the 25 new faces of independent film by Filmmaker Magazine in 2012, and named one of three animators to watch by Creative Review in 2013. We caught up with Julia at last year’s Playgrounds Festival in Amsterdam, to discuss one of her first animated works, My First Crush – an anthropomorphic reimagining of the obsessive world of first loves – as well as her thesis film ‘Belly‘ and an exploration of what inspires her.

With her fresh look on animation as a medium, and her edgy stories with an underlying dark layer, Julia is one of the promising and leading young illustrators of today. Her work tends to explore the motivations behind human relationships, representing characters as mildly ridiculous anthropomorphic animals.

Since her graduation from the master Animation of The Royal College of Art in 2011, her films have played at festivals worldwide including Sundance, SXSW and Annecy, with awards from festivals including AFI, Chicago, San Francisco and The Netherlands. [text Simon Byrne]